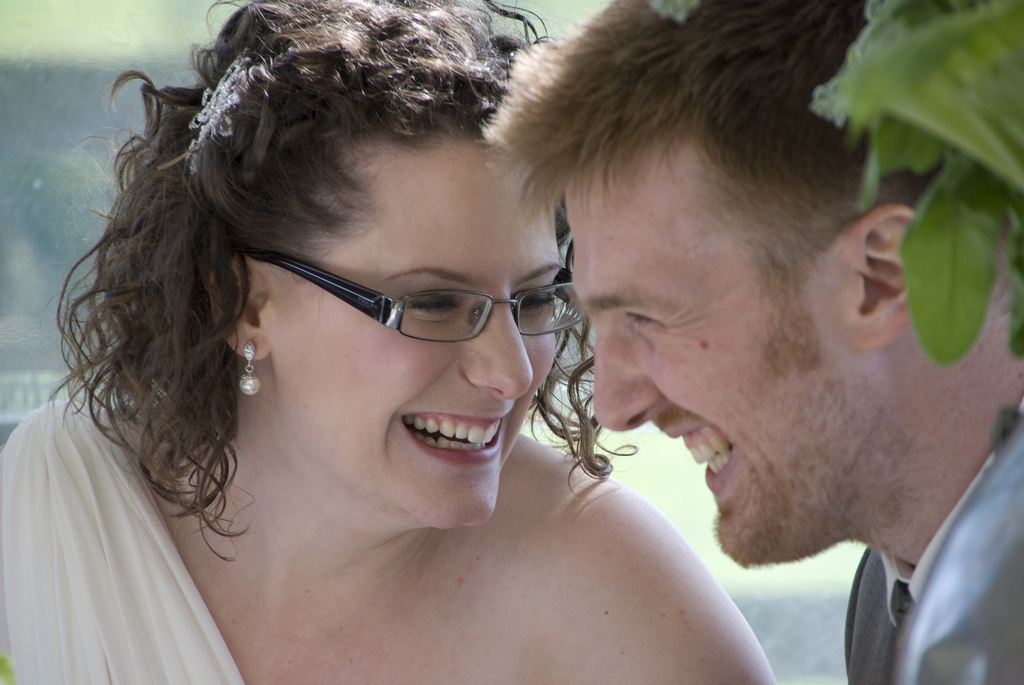 I’ve mentioned Pilla a couple of times during the the blog. Normally it’s along the lines of things I made her miss out on (valentines day/anniversary/7 months of holidays) because of my training and the guilt I often feel because of the selfishness of doing this training. Or ‘Project Neil’ as it’s become known in our house in the last few days. Whithout doubt I dont think I could have got this far without her support and positivity through the training. Or without the food. Or the towel wafting and water bottle fetching when i’m killing myself on the turbo. Or the chasing out of bed in the morning when the alarm goes off at 6am and I don’t want to get up.

It’s also a lot her fault i’m doing this. Last September when I got interested in this, the event started filling up pretty quickly. When I told Pilla that I really wanted to do this and the event was filling up, even though she knew the impact this would have on our lives for months, she asked me how I’d feel if I didnt get a place. When I answered ‘sad’ she said ‘that is your answer’. I signed up about 5 minutes later.

She offered to write this blog a while back, it’s her take on my training…

Neil has already done a couple of posts looking at the things ‘they’ (not sure who they are!) don’t tell you about training for an Ironman. Washing is an important one! Prepare for pretty constant washing machine loads, full laundry baskets and that unmistakable smell of stale training kit every time you take the lid off the basket to put things in!

Food is another major consideration. I confess I am a bit of a foodie, ok a lot of a foodie (although I wish there was better term for it than the cringeworthy ‘foodie’). My obsession means we eat a really varied and I like to think healthy diet as it is. It also means I am organised about food. There is a weekly meal plan and accompanying list. I have to say, without blowing my own trumpet (ok, totally blowing my own trumpet ‘toot toot’!) that I think this has really helped with Neil’s training. I’d hate to think what he would have done if he was training for this while living alone. It would be so tempting after a long day of work and training to resort to super fast and super bad for you food so I like to think that having his tea ready for him is a little way on which I can support him.

It also means that we worked out good training foods for him quite early on-bircher muesli for breakfast, chocolate milk post sessions, mini chipolatas and buttered malt loaf for long cycle rides. On a side note, Neil is never full. He is either eating or thinking about when he will next be eating! So it is pretty hard being a non training partner to make sure you don’t get into the habit of eating the same amount! I’m sure I’ve put weight on while Neil has been losing it!

Training takes it out of your Ironman to be. The first few weeks are hard because it’s the start of a whole new routine and if you start from not doing much fitness stuff at all that can be a big change to get used to. But this plateaus out after a few weeks. However, once the training plan kicks up a gear (from my perspective about three or four weeks ago) this changes again and changes for the worse. At the minute Neil is tired almost all the time. If he sits down for longer than ten minutes and isn’t doing anything in particular he will be asleep before you know it! The other evening he went into the bedroom to get out of his work clothes and after not returning after 45mins or so I went in to find him half undressed asleep on top of the bed! It’s hard to see him this tired for two reasons, firstly it’s a bit frustrating when you do get some time together for him to struggle to keep his eyes open but secondly it’s hard watching him push himself to such tiredness and not want to try and make things better for him.

Neil’s tiredness is one thing, mine is another! I’m a strict 8 hrs a night minimum person and it only takes a couple of days of poor sleep before I am pretty grumpy. So having the alarm go off before 6am or before 7am, especially if it is on my days off, is hard work. Earplugs are my best friend but its never quite the same going back to sleep once you’ve been interrupted. I’m looking forward to at least one lie in post Ironman!

Talk of grumpiness brings me on to the mood swings. It is hard watching your future Ironman get grumpy or anxious about things and know that you can’t really do much about it and worse still that they have chosen to put themselves through all of this! Training seems to be lots of highs and lows. The highs are great, that’s when everything goes right, Neil feels like training is clicking into place and confident he’s on the right track. But the lows are pretty low. It can be as simple as a run that doesn’t go as planned due to tiredness after a bad sleep, getting a puncture on a long ride or even just having to go out in the cold and wet. Mostly there is nothing you can do but try and be positive and encourage them to put negativity behind them and start the next day afresh. If that fails, putting the kettle on comes a close second.

It also means putting your own mood to the bottom of the pile. What I’ve found to be one of the most difficult things is trying not to worry! An Ironman is such an epic physical feat and one I couldn’t even contemplate doing myself. Imagining someone you love doing it is quite hard too! You come up with all sorts of what ifs and ridiculous scenarios of things that could go wrong, but you have to forget all of that in favour of supporting your loved one in doing something they desperately want to do.

The time that training takes is particularly hard towards the end of the plan. Social activities become harder as while you can try and cram things into any spare time, with someone tired and maybe grumpy this has bad idea written all over it! You have to get used to either not doing things or doing them on your own and apologising to friends for your Ironman’s absence! You also have to be good at planning. Having a visible training schedule is a good idea as you know what you have to work around and working a week or more in advance becomes the norm. This also helps with being able to remind Neil not to forget things needed for training on any given day and to plan meals around it too!

But I don’t want to sound like it is all bad. It is only for a limited time that this all takes over and knowing it’s not forever does help. Knowing that Neil is doing something amazing that is he is excited about is also good to remember. I think my most important job will be on the day itself. I’m a pretty good cheerleader, of Neil, of anyone with their name on their race number, of anyone in hearing distance! And so I will be taking my part in my own endurance event on 7/7/13-cheering Neil all the way round. I know he has done the hard work and that he truly deserves to get round and collect the medal at the end of it. And no one will be prouder than me! As long as he doesn’t want to do another next year!