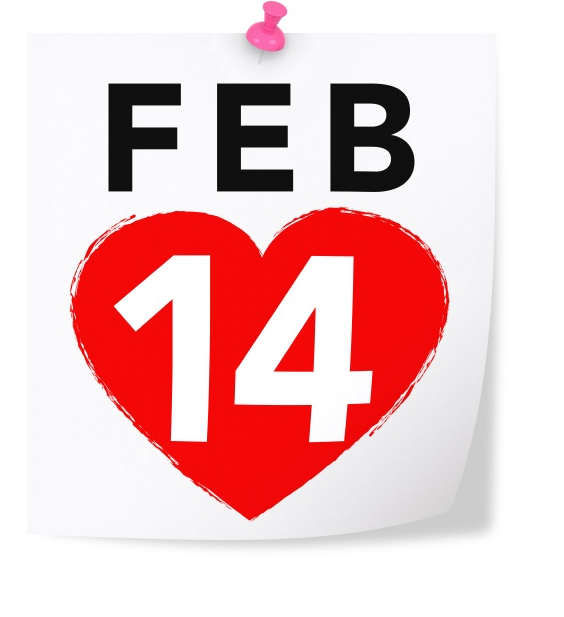 Last week was a busy week which has carried over to this week and probably will into next too. We stayed with family down in London village over the weekend. It’s funny how normal my training feels to me now and yet when you are around other people it does kind of feel crazy getting up going out every day like arranging your journey home around getting your run done in the morning and getting home in time for the long swim later.

Pilla’s brother Mike is a pretty good cyclist (much much better than me) and took me out on Saturday which I was looking forward to. Unfortunatley the weather decided to play some tricks on us – we had pretty torrential rain, high winds and low temperatures. We headed off to the north downs, which was fine for a while although I was feeling pretty done in (I did a killer Sufferfest turbo session on the thursday – see below). After about 90 minutes I got cold and soggy and we decided to head home. We cut the ride down to 2:30 instead of 3:30 and it was a good job – by the time we got home we were both frozen, it took about half and hour, a warm shower, and several cups of sweet tea before I stopped shaking! Good times!

I’ve been reading the Bradley Wiggins book about the Tour de France last year, and what do you know, my sufferfest video this week was based on footage from the Tour last year. I did an hour on Thursday which left my legs very messed up, but it was very fun at the same time.

I did a couple of runs over the weekend that took in Greenwich and Blackheath – in case you didn’t know that is the start of the London Marathon and one of it’s most iconic scenes – the route around the Cutty Sark. I have some strange and conflicting memories and feelings about that race – for me it’s been the one race I’ve been really unhappy about but at the same time it’s the one I really want to go back and do, I’ll never forget some of the moments last year. The pain from that day and running out of gas badly kind of inspires my training this year, I know it can happen and I’m going to do my very best to avoid it come July 7th. Who knows, maybe next year I can put all this IM training into good use by going back and smiling the whole way round the London Marathon! My Saturday run details are here.

My training is stacking up nicely and again, the story this graph isn’t telling is the increased intensity my runs and cycling are building in:

I had a tough swim on Sunday night and couldnt keep up with the faster lane. Talking to the guy who runs the course at he end he said he really wanted to get his teeth into my technique. I thought ‘great’! He then said ‘because it looks really laboured’. Ouch! I’m sure it does, I’m not a natural but he seemed pretty confident he could get it sorted so I’m hopefully going to have a couple of 1-2-1 sessions maybe.

As usual the details are here.

Oh yeah, I’m now into my 15th week. Otherwise known as HALFWAY! Get. In!