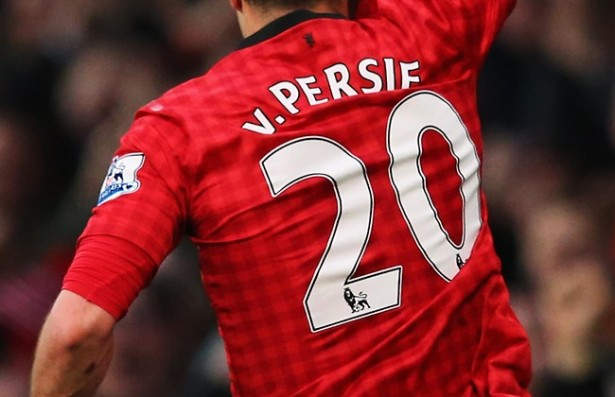 Grrr. I apologise in advance because this is one moany grumpy mardy post.

There, I’ve said it. I’m bloody, flipping knackered. This weekend, for the first time in 24 weeks, I missed my long run at the weekend. To tell the truth, I’m a little struggling for motivation right now. Week 19 was so good, maybe it had to happen. My mid-week sessions were ok, although I had to fight lazy Neil a little (as written about here). By Friday I just plain didn’t want to go out running which really doesn’t happen very often. I still did it, I still felt great afterwards, but before I just didn’t want to go. I spent way too long getting ready all the time thinking ‘I don’t want to, I’ll just skip this one’ then I moved to ‘well, I’ll just get going’ then ‘well, I’ll do 30 minutes’. I did the whole thing as usual once I get going I almost never stop. (Neil, remember this; the first step outside is the hardest of the whole run).

I really was looking forward to Saturday’s ride, I thought I’d do the same route as last week which was lovely. Well, this week it wasn’t so fun. I failed to take proper notice of the weather and despite feeling pretty cold after the first half hour thought I’d plough on and get warm. I didn’t. After getting into the hills, my favourite descent was a wind-and-rain-in-your-face-hands-freezing affair. I decided to pack it in. I usually love being on the bike but the ride back into Manchester having quit too early was horrid. Cold, wet, failed. Grrr. Imagine how I felt then when I got back up to the flat to realise I had forgotten my key, which was currently on the way to Prestwich. A 45 minute round trip away. A few choice words were involved.

We had a birthday party in the evening which was ace, but I had a few beers and was generally feeling pretty unwell. Maybe I came down with a bug or something, maybe I was just knackered (FYI, the party had a silent disco. Silent disco’s are incredible), whatever it was I just couldn’t get out on Sunday for the run. I made the decision early and stayed in bed a bit longer. I’m still annoyed I did this – if I’d just put my shoes on I’m sure I would have gone, but I didn’t.

The weekend was rounded off beautifully by the swim session. I was looking forward to it because a) it was the last one and b) we got to wear our wetsuits. Great! Or it would have been had I not busted the zip as I was putting it on. Grr. They had a couple of spares I could use so it wasn’t all bad it just means another expense and another bump up the grumpy Neil scale. As it was the last session I’m now a bit concerned about my swimming plus I’m going to miss my swim friends but I’m sure I’ll bump into them over the summer open water season. Or more likely, they’ll swim past me.

So here I am. Bit grumpy. Mostly knackered and feeling like the last 10 weeks of training feels like a lifetime.

And yet, deep down, I’m still very very excited about the 7th July. Maybe more than ever. I have a really busy few weeks with work (which involves a week away) and I’m going to get through this period and storm the last few weeks. I knew it would get hard at some points and so far I’m really very lucky to have got so far without feeling worn out or injured.

This is just a phase; let’s call it mental toughness training.

As usual, the details are here, and the run down of what I did this week is: