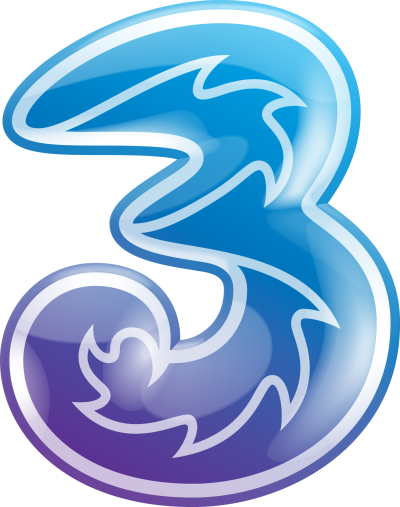 Goodbye week 3! Another week down and as my training is 30 weeks long i’m going to employ some complex maths and say I’ve done 10% of the weeks.  The plan i’m following has three weeks of slightly increasing durations for runs and cycling then drops in the fourth, so getting to week three means I have a free pass in week four because I’ve covered all the distances in my ‘drop’ week before now.

The training is broken down into three 10 week phases, the base, build and peak phases. In my head I further broke these ten weeks down into a football style 4 – 3 – 3 week formation. You start with the 4, then it’s only two sets of three weeks and you have completed a phase. In my head this makes the long plan seem a bit more easy to break down, as i’m only dealing with three or four week training plans at a time (incidentally i’ve been printing off copies of my plan to stick around the flat and work, and i’m using this 4-3-3 week system to print off the plan).

Before I started I was a little concerned about training over christmas and new year, with all the parties, family visits, eating and drinking that goes with it, so to get through it without injury, missed sessions or missing out on all the fun christmas goings on is a pretty good feeling.

I’ve only done one swimming session this week (although i’m substituting a game of football tonight instead of my swimming). This is down to a combination of a sore shoulder and different opening times over xmas for the Manchester Aquatics centre. My shoulder isn’t hurting that much, but I don’t want to aggravate it, so I figure having a few days off swimming to recover is probably a wise choice so early in the training. I used the one session to just do drills, I honestly have never read so much about doing a sport as I have swimming in the last few weeks. If I hear one more ‘water is almost 1000 times denser than air’ quote I might actually die.

My running is getting faster, after feeling for the first few weeks like I was only just plodding along, my speeds are improving whilst my heart rate stays the same. Got to be a good sign i’m getting fitter. I had another fun ride through the heart of Cheshire yesterday with Tom and true to form it rained for every minute of the ride. I’m surprised at how much better my cycling is already and i’m really enjoying riding.

The actual details of what I did, and what I have done in total are here.