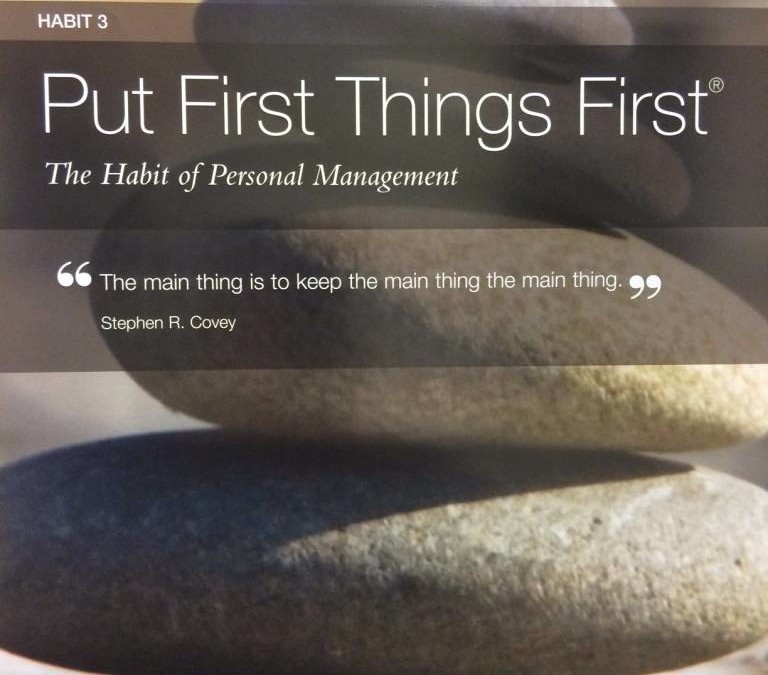 You can divide my 2014 neatly into two halves. The first half, where I was a runner, doing running things and eating. I trained hard, I got pretty good, I was focused, dedicated and wanted to do it. I ran two marathons, a half ironman, a half marathon and PB’d at every distance, 5km, 10km, half marathon and marathon. It was the year of Neil. Unless you count the massive burn out at London obviously, but otherwise pretty good. And then…

And the second half, where I basically sat around, doing sitting things and eating. Since May, I’ve done pretty much zero training.

And that was all fine and lovely and quite frankly I didn’t miss it that much. Once you go all out in training it’s nice to have a break. And then Equinox came around, for which we did pretty much zero training. Now in hindsight that was a mistake (er, yeah) and if I was to give anyone advice I would say ‘Don’t try and do a team 24hr race when you haven’t trained at all’. I would also say ‘Don’t try and run faster than #CousinTom or @mia79gbr‘ (especially if you lose to both of them) and probably also ‘don’t try and run 50km because it’s further than a marathon and that is kind of cool’. However the biggest piece of advice I’d say is ‘If you haven’t trained for an event and you run 50km it’s probably best if you don’t play football the next day’.

Clever huh? But I did play football. And I did get injured.

Equinox was all kinds of amazing and I was totally inspired to crack on with the training again. I wrote a plan and everything. Only after about 20 minutes of football my knee started hurting. And then it starting clicking. Not like that occasionally pop you get when you stand up but On. Every. Single. Step. And it was loud. Like a bowl of popcorn popping in the microwave. Every. Single. Step.

I did what all good runners do at this point and put my head in the sand, crossed my fingers and hoped for the best. It didn’t get better. After a couple of weeks Pilla got fed up of my mooching and off I went to the physio who pretty quickly diagnosed some cartilage damage and some weakness of muscles. Cue weeks of no running and strength exercises. And it barely got better. She did some horrible, unspeakable, brutal things to me involving needles and chains (I made that bit up, but it did involve needles). And it still didn’t get better.

I did what most reasonable people do at this point and looked to Google. I found the first article that affirmed my own beliefs and disregarded the mountain of other evidence and followed it religiously. This article described how cartilage could be improved by impact (so running) and that my muscle weaknesses (probably caused by sopping training completely) could also be involved by training….

It was at about this point of ‘ah f*ck it’ that we went to Birmingham to meet some aces people off of Twitter, and as we discussed races and running and what 2015 held I pretty much thought feck it, it’s time to start training, injury or none. It wasn’t getting better not running, so what’s the worse that could happen…

(It did take Pilla literally kicking me out of bed on the first day to start training again, however)

…And now I’m the 4th week of training, and my total for January as at the 12th, is bigger than all of the running I’ve done in the last 6 months. My knee still hurts, but I’m ‘fairly sure’ it’s getting stronger. Fingers crossed. My running however it’s all sorts of crap, but at last, finally, maybe, possibly I’m starting to get fitter again…

Which is good because in the meantime, whilst I’ve been not training I’ve signed up to all sorts of events. I’m never one to let things like training get in the way of a good race. So in 2015, I’ve got the following:

So yeah knee I’m tight and I’ve paid the race fees so you’d better stop messing around. And be quiet!