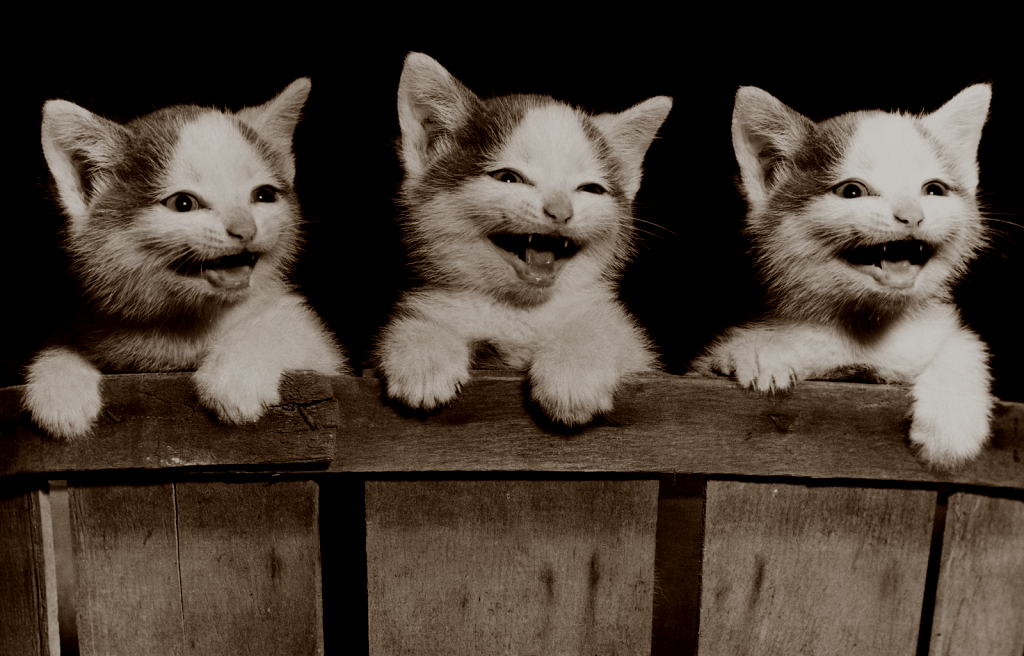 Most of my training is heart rate based which means I should aim to stay under a particular heart rate. I love this type of training because it’s effective and really easy to measure your progress. This week I discovered a bit of a flaw in it though. A lot of time when I’m running I picture the event I’m training for. I picture how I’ll feel in places on the course or what it will be like to cross the line or hit my target times or round that corner at Buckingham Palace…

… which massively makes my heart rate spike up because of the excitement or the nerves or maybe just the memory of what happened in 2012. I did sort of promise to Pilla I wouldn’t get over-excited or put too much pressure on myself to go fast as my main aim is just to enjoy it but I’m already pretty giddy thinking about it!

Not much else to say this week. Had a good week of training and checked everything off my plan. Well everything except the last ten minutes of my swim. I did a boxing session with Pilla yesterday which managed to give my some very satisfying doms all over my arms. Well, satisfying until you try swimming for two hours, it was going ok until the swim down part which is normally light swimming but today included 50m of fly. I’m definitely not one to give up on stuff but that nearly killed me!

Here’s a table of distances for the last three weeks, for no other reason other than I don’t really have much to say: