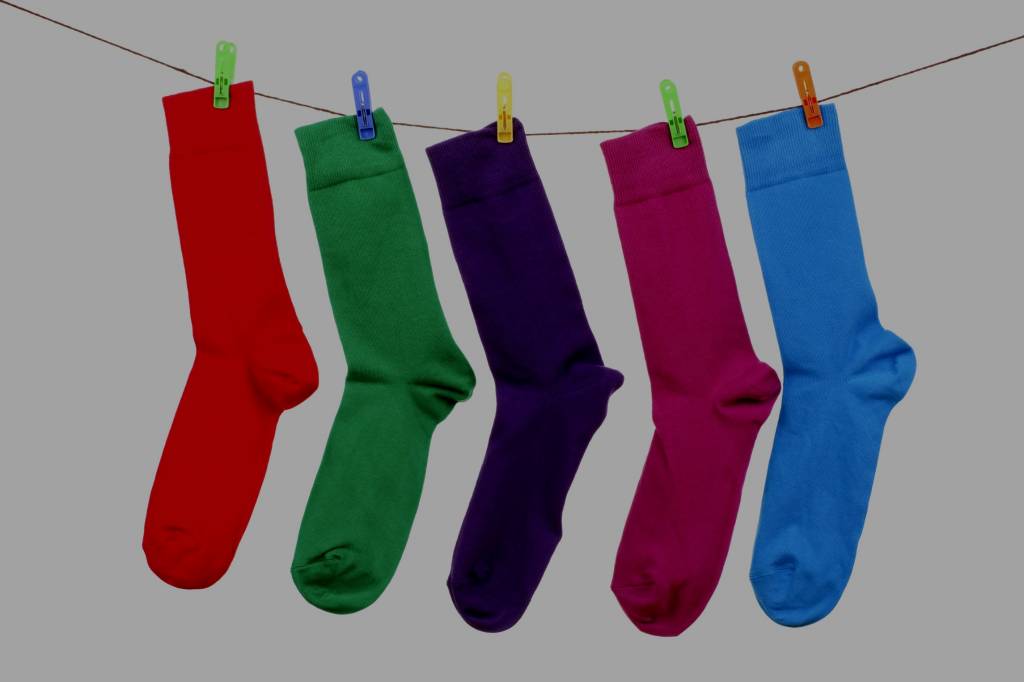 Training at this time of year is a bit weird. It plays on my mind on the run up to it, like it’s some sort of big hassle to get through what with all the eating, drinking and being merry. Once it comes around though it’s never really like that at least for me. Once you get rid of having to go to work for a few days the training becomes just part of the day – get up, get it done then come back and treat yourself to a nice breakfast. Obviously training at this time of year has another benefit – absolute guilt free eating. Another mince pie? Yeah, go on.

Week 5 is still another base level fitness week. I have about 10 of these before the speed stuff starts although I’m planning on building that in a little earlier as I have a pretty decent head start. I’ve moved up to running on 5 days a week and next week it’ll be 6. Half of those days my sessions will be half run, half cycle which appears to be working pretty well in keeping me uninjured (fingers crossed as I have a bit of an Achilles niggle but I’m hoping it’ll just disappear!).

So far, as expected really, I’m loving the Don Fink plan. I don’t know what it is but I just find his plans really easy to follow . I’ve struggled a lot following structured running plans in the past but the Fink ones just work for me. Added into the mix this week were a couple of circuit sessions with Pilla, these are usually ten different exercises we do for a minute each with a 15 second rest between them, which we repeat three times. This week we mixed it up a little by adding a bit of boxing in too. That really killed us, but in a good way!

So I don’t really have a lot to say this week other than I got it done, and I’m still really enjoying it. Who said this marathon training had to be hard?