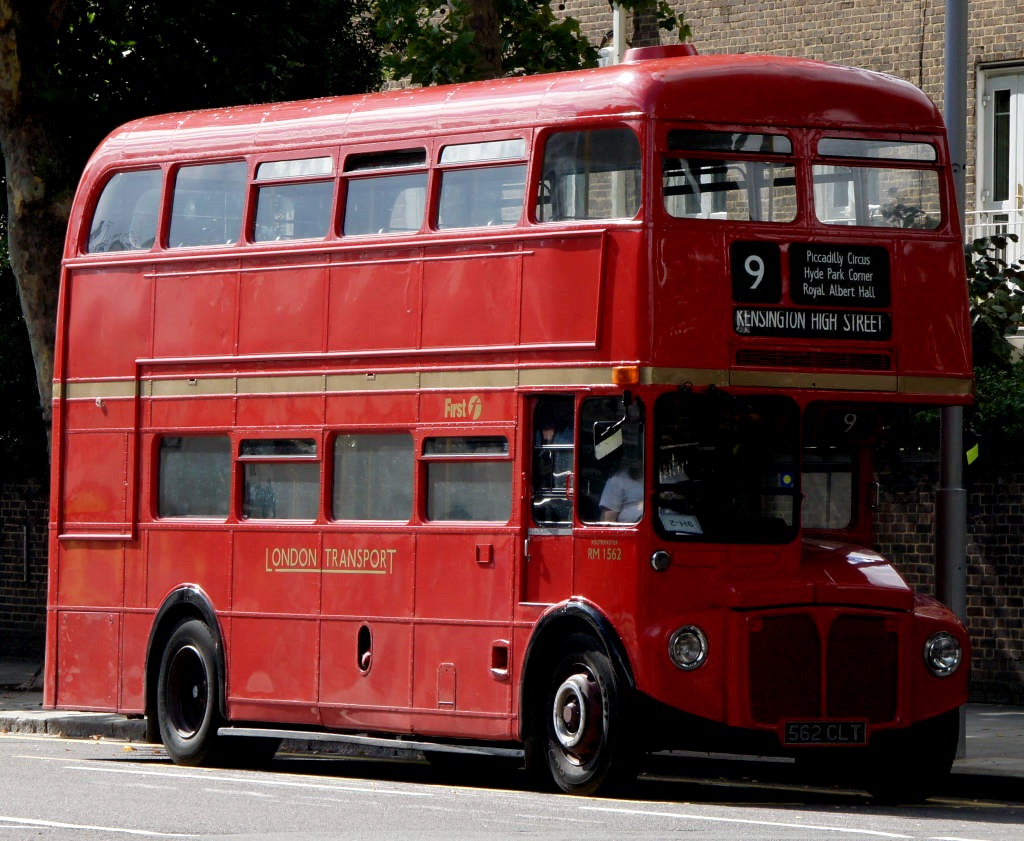 The good this week:

To be honest this week has been a bit of a struggle. It’s been dark and wet and very, well, meh. You can waste a tremendous amount of mental energy and not to mention time, thinking about getting out on your runs.  Almost always this is forgotten to moment you get going but I’ve had a couple of late starts this week because of it. On Wednesday I changed my bike/run in to a bike then a run home from work. This is the first time in ages I’ve fluffed a session and it annoys me even now I did it, but I just wasn’t feeling it on the bike.

Thursday’s was an eventful run into work as I decided to risk going without my rain jacket, a decision I regretted almost immediately as it started pouring down. One of the great joys of city running is car dodging and my mood wasn’t greatly helped by the taxi driver that tried to drive into me. Now, normally I would just let this go but as I was dressed head to toe in neon and I was soaking wet on this occasion I may have used some fairly industrial language. Anyway the taxi driver apologised and drove off so job done there. Later on during that same run, in some frankly biblical conditions another car drove post and flipping soaked me. Not the little splash on the shin you might normally get, but the full on spitting-gutter-water-out-of-your-mouth drenching. Lovely.

Due to a beer festival on Friday night I postponed my run to Sunday and did a circuit session with Pilla on Saturday. This had two implications:

On a side note adding boxing into our circuit session is fairly brutal but I can’t help feeling very proud when Pilla is hitting the pads so hard I keep having to step back. Fierce is not the word. If any muggers are reading this you’d probably do well to steer clear. Getting out today was a bit of a struggle and we were procrastinating a lot on Twitter. Once we got out it wasn’t too bad to start with in fact we might have got the first 15 minutes rain free. It didn’t stay like that for long although once you are going as long as you stay warm it’s never too bad running in the rain. On the way back in between dodging puddles and squeezing my gloves out I managed to run into a car.

Given the grief I gave that taxi driver about not looking I felt a little (a lot) stupid about this and I felt even worse when the wing mirror subsequently dropped off. Now I had a choice here, run off (fast) or go and knock on the door of the house whose car it was and fess up. Run off and feel guilty or fess up and have to pay for it. Eeek.

The guy was really nice about it, came out to have a look, clipped it all back together and said ‘don’t worry about it mate, cheers for telling me’. Nice bloke. Although he probably just wanted rid of the bloke who looked like a neon drowned rat!

On a final note, I’ve just completed a 31 day training streak. I have my 2nd fitness test this week at Salford Uni and it should be pretty interesting to see what fitness gains I’ve made in the last 9 weeks given how hard I’ve been training. 9 weeks down, 11 weeks to go…