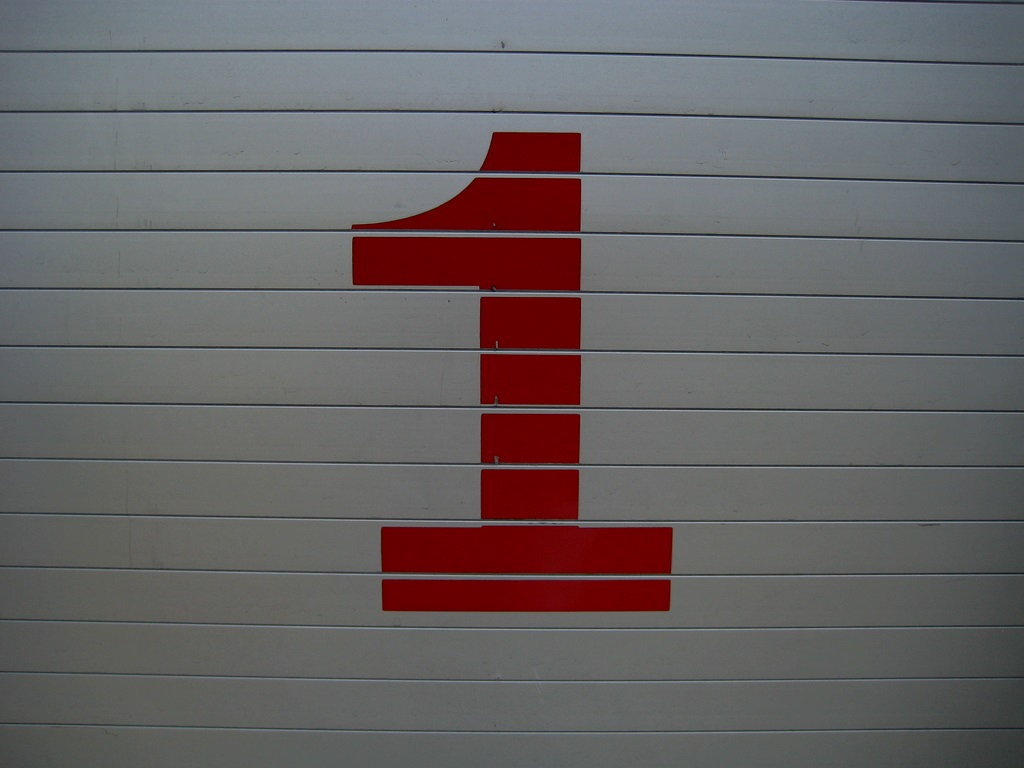 Feels weird writing a week 1 post again. I thought I’d just use this blog for the Ironman and be done with it, but there is something, maybe it’s something about me, that makes me want to write down what I’ve done. I hope this isn’t showing off, maybe it is, maybe it isn’t, I just know that I do enjoy looking back in the difficult weeks and seeing where you came from.

Actually this isn’t week 1 really, I’m following a 16 week plan so week 1 is in three weeks time, 2 days out from Christmas but I know I want to be in good shape going into it. And if I can’t be in good shape I want to at least be used to exercising a good few times a week and have my routine sorted. It’s funny how training changes you (or if not changes exactly, makes you realise things about yourself). A year ago if you told me I liked routine and order and plans I would have called you CRAZY! Well maybe not crazy, I would probably just have settled for YOU ARE PLAIN WRONG (in capitals, that’s that’s how strongly I felt), but it turns out I do. A lot.

I should have been training already but I’m carrying a very persistent and annoying foot injury. It’s fine when I’m running, but when I’m not it just feels bruised on the ball of my foot. Having had a little improvement in three weeks of not running I’m settling for my standard approach to things like this which is burying my head in the sand about, ignoring it and just hoping it gets better on it’s own. That settled and duly ignored I got back into the serious business of training…. let’s get this thing on, lets push some boundaries lets go for it, let’s hit this running hard…

On the plan was two runs.

Oh well, it does make sense to start slowly!

I’ve made up for this by adding in quite a lot of cross training. I’m not a natural runner and running on consistent days is like injury central to me (it’s how I got my annoying foot injury), so I’ve been doing quite a bit of other stuff. I actually thought it was quite a light week until I put it all in my spreadsheet and the figures looked like this:

Obviously I put it into a graph too, really for no other reason than I like graphs:

Yeah that is a lot of colours. The one bit of hard running I did was a pretty cool session at Salford Uni to help out with a study on the effects of barefoot running. Basically they measured two groups of ‘competent’ (their words, not mine!) runners, one group will have barefoot running introduced into their training, one group will not. I’m in the ‘not’ group, I just didn’t want to increase the risk of injury right now. Anyway, back to the testing. They measure the distance I can hop three times on each leg. And then we did the treadmill test.

They hooked me up to a mask and a HR monitor, which generated lots of cool little graphs (did I mention I like them) and placed me on the BIGGEST treadmill I have ever seen. It looked like you could fit a small car on, this thing is built for serious running. It started with a nice gentle 2 minute warm up then into the test proper:

With a mask on. The guy before made it look easy and I was pretty confident as we started, 10km is fine. The mask makes it feel harder that it is, but no problem. After 13 minutes or so I was breathing pretty hard and by the time we hit 16km/h I was desperate for it to be over. I say desperate, I have never looked at a clock so much whilst running. It was like time slowed down. Urgh. Every minute the guy checked how I was feeling on a scale of 1 -20, with 20 being the top. The last 2 minutes I was at 19. Urrrggghh.

I’m a stubborn little bugger though and there was no way it was being recorded in scientific literature I could not complete a test, that is not how I want my place in scientific history to be recorded. so I huffed and puffed my way through it and getting to the end might just be my biggest achievement for a while. Still it’s all for science, I should get some cool VO2 max info back and the best thing? I get to do it all again in 8 weeks time!