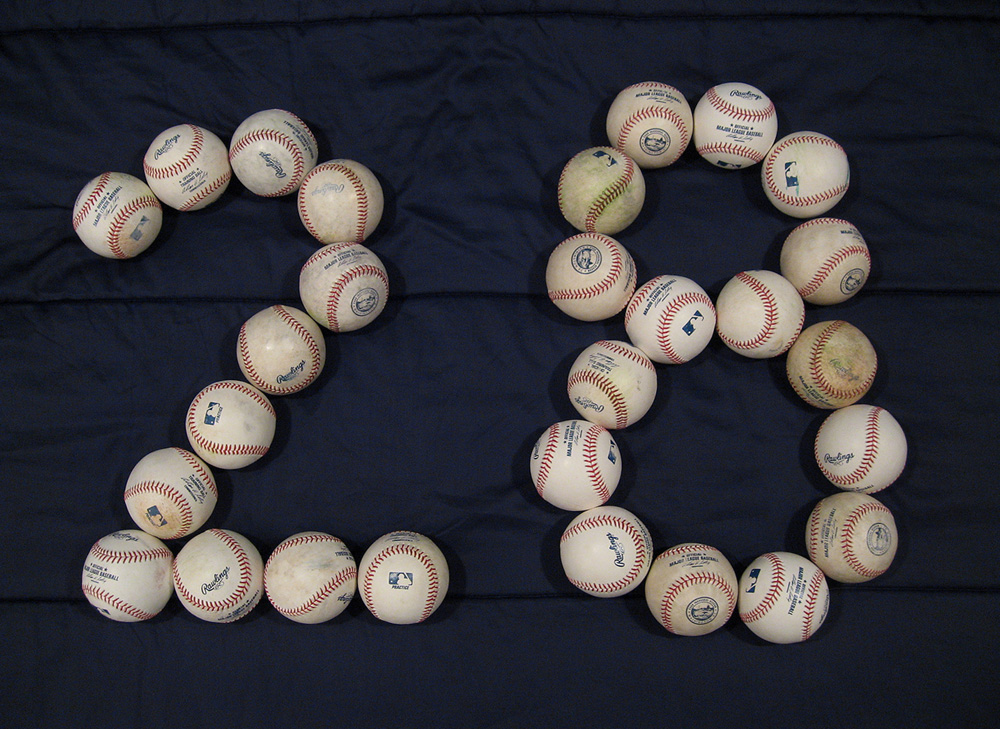 I wrote earlier in the week about the strange mood swings I’m having, which I know is really normal at this time but it doesn’t make it any easier. I’m being very annoying to Philippa who despite witnessing me doing all the training now has to put up with my concerns about having not done enough. I hear myself being annoying but I can’t help it!

This week was actually pretty tough. It’s a mental thing – you focus so much on the hard weeks that you automatically class anything that isn’t that hard as “easy”. This week wasn’t easy! You get sucked into thinking tapering is going to be easy but you still have to get out there and do it and that is the hard bit. The week was also made a little more difficult by our car setting on fire on Monday when Pilla was driving it meaning we’ve had to fit in trying to sort that out (it’s all fine, new car arriving Tuesday), and driving to sort out Glastonbury things for next week.

Speaking of Glastonbury, I know it’s ridiculous to be going away for pretty much a week the week before an Ironman, but there you go. I’m also not going to be doing any training (I know, living on the edge) but I’m not going to be that guy running around Glastonbury at 6 in the morning! The compromise we made is that we sorted out borrowing a camper van so we’ll be doing it in relative luxury :).

The start of the week went ok, but getting on the bike on Thursday was a bit of a nightmare. I got up, realised I hadn’t charged my Garmin and managed to fall asleep waiting for it to charge. I woke myself thinking I was just going to skip my session, but before I knew it I convinced myself to just get ready and get on the bike. Once going, I don’t really stop so I got it done.

The weekends training was supposed to be a 4hr ride, but due to some crazy winds yesterday it took way longer than I planned, coming in at just over 5. I didn’t enjoy it at all, it was a grim route, it was windy and I had to set off late in the day. That is a bad a combination, and the ride took ages. Whenever I have bad sessions I put them in a bucket called ‘mental toughness training’. I’m going to pull those out on the day when I go through those bad patches and use them to keep myself going. I finished the week with a 2hr run today, which was a bit of a slog but I did it. One of my friends asked today if I was winding down for the day, you know you are doing crazy sessions still when you winding down weekend is 7 hours of training! I also crossed a little milestone, hitting 3000 miles of training miles this week :D.

So next week I have a weird week because of Glastonbury, no rest day till Thursday and then fours days off. And then, when I get back, we’re in the final week.

What I did this week: